Investment in the U.S.

Immigration to the U.S. 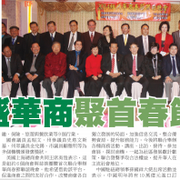 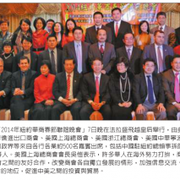 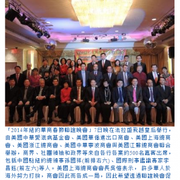 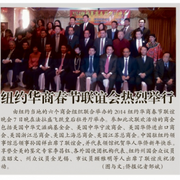 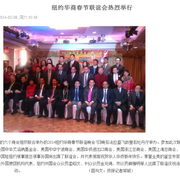 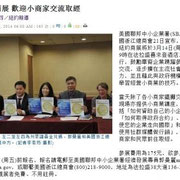 This party was held by many famous organizations.

This was a great party featuring Chambers of Commerce. Some government officials, delegates from Con Edison and Bloomberg L.P. were also at the party along with more than 19 Chinese business societies.

The U.S. political circles have rewarded five certifications to the party organizers.